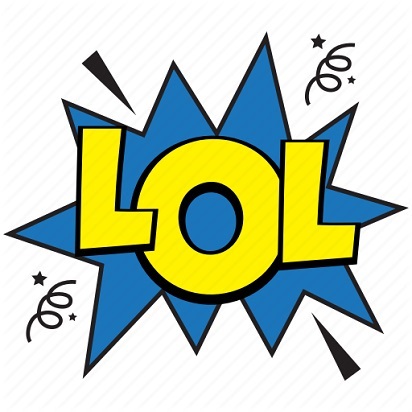 88 thoughts on “After Douglass inserted a guffaw after a failed joke, Berle reportedly commented, “See? I told you it was funny.””