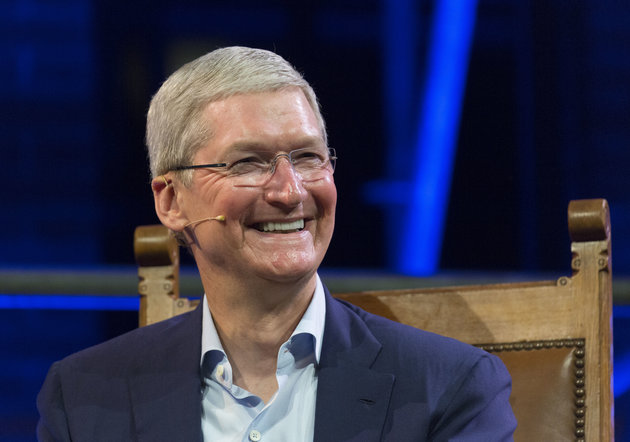 8 thoughts on “Apple seems to be suffering from the DT’s.”